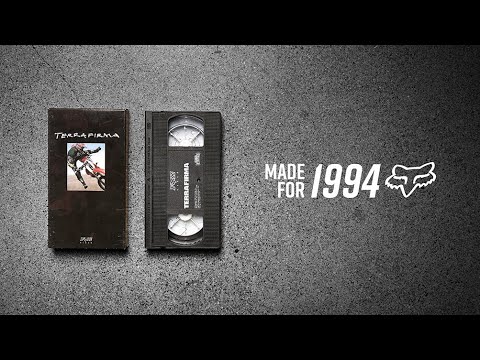 Originally released in 1994 on VHS and now digitally remastered for your viewing pleasure, Terrafirma by Fox Racing is one of the most iconic moto movies of all time. Capturing current and future stars like Doug Henry, Ezra Lusk, Ricky Carmichael, James Stewart and Travis Pastrana on and off the track in epic locations with behind the scenes footage that fans had never seen turned out to be the ultimate formula for this 7 chapter series.

Watch the full Terrafirma video below: 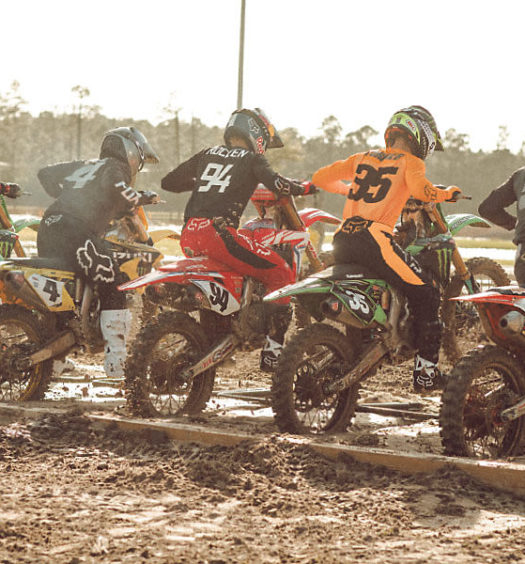 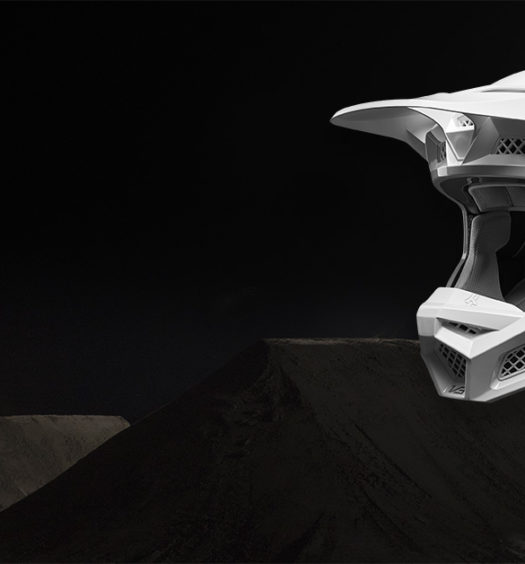